A Nottingham magistrate, Mary Lower MBE, founded the first child contact centre for private law in 1985. She went on to form the National Association in 1991, continuing her involvement as President until she sadly died in 2017. Read the tribute to Mary Lower here.

Read the history of NACCC 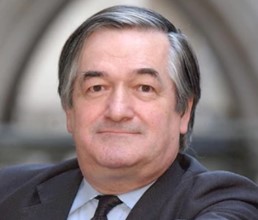 Sir James Munby became the President of NACCC in 2016. He was President of the Family Division from 2013 until 2018.

Sir James was called to the bar at Middle Temple in 1971 and practiced as a barrister at New Square Chambers. He was appointed Queen’s Counsel in 1988 and as a High Court Judge in 2000, assigned to the Family Division and authorised to sit in the Administrative Court.

In 2009 Sir James was appointed as Chairman of the Law Commission and Lord Justice of Appeal, receiving the customary appointment to the Privy Council. 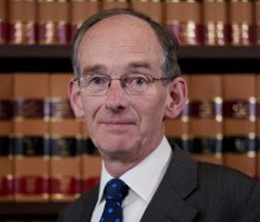 Sir Andrew McFarlane became Patron of NACCC in 2018, the same year he was appointed to President of the Family Division.

Sir Andrew McFarlane was called to the Bar in 1977 and practiced in chambers in Birmingham until 1993 when he moved to specialist family law chambers in London.

In April 2005 he was appointed to the High Court, Family Division and was, for five years, the Family Division Liaison Judge for the Midland Circuit. He was the legal member of the Government ‘Family Justice Review’ Panel.

In 2011 Sir Andrew was appointed to be a Lord Justice of Appeal sitting full time in the Court of Appeal in London. He appeared at all levels of court including the House of Lords and the European Court of Human Rights. He was appointed as a QC in 1998. 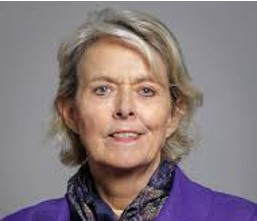 Baroness McIntosh is a life peer and has been a Patron of NACCC since 2017.

Baroness McIntosh is a former Member of Parliament for Thirsk and Malton and the Vale of York constituencies as well as Member of the European Parliament.

She trained for the Scottish Bar in Edinburgh, before being admitted to the Faculty of Advocates in 1982. Baroness McIntosh worked as an advocate with the Community Law Office in Brussels, before becoming a political advisor in the European Parliament. 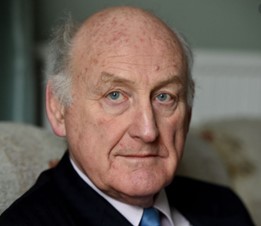 Sir Mark is a British retired judge. He practiced as a barrister for many years in Liverpool.

He was appointed a full-time Circuit Judge in 1992 and from 1997 to 2002 was responsible for judicial training in family law.

Sir Mark was a Justice of the High Court from 2002 to 2013. In 2002 he was appointed a High Court judge, receiving the customary knighthood, and assigned to the Family Division.

Lesley was the Regional Trustee for the North since 2015 and was elected as the Chair of The Trustees in 2020. She managed a child contact centre for twelve years and continues to work part-time as a contact supervisor and delivers Separated Parents Information Programmes. Lesley has personal experiences of separation and the impact on children and parents through her son who is separated from his eldest child.

Malcolm is Treasurer of NACCC and joined in 2016, he is a Broking Ledger Controller at The Clear Group. Malcolm has a wealth of knowledge and has over four decades of experience within the finance and insurance sector, he qualified as a chartered accountant in 1978.

Russell became Company Secretary in June 2021 and has the same voluntary role at Citizens Advice Buckinghamshire. He is a subject matter expert in corporate and board governance and spent five years until 2021 working in corporate governance and as a Data Protection Officer (DPO) at the NHS clinical commissioning group in Buckinghamshire. He was formerly a charity trustee for a branch of the Relate relationship guidance charity and school community governor in the Watford area, chairing a facilities sub-committee and taking responsibility for policies and procedures.

Sarah joined NACCC as Regional Trustee for the Central Region in 2021. She is currently the manager of a charity called Family Space in Cheltenham. She has previously been involved in centre accreditation locally. Sarah also recently began a project called #FeedCheltenham which has currently raised over £250,000 to feed households across Cheltenham during the COVID-19 Pandemic.

Ray has been a Trustee of NACCC since 2013. He was the first ethnic minority judge on the Welsh bench. He began his career in 1969 as a Barrister at Law, progressing to Deputy District Judge in 1992 before becoming the Resident District Judge of the Merthyr Tydfil Law Courts in 1997. Ray has been a member of the Family Court Services Committee and a former Commissioner of the Commission for Racial Equality (1996 – 2002).

Lucy is the Regional Trustee for the southern region and joined NACCC in 2018. She is also a Director at Swan Family, an independent provider of child contact centres providing supported and supervised services for children and family members in the UK. Lucy oversees ten centres around England and Wales and supports a number of local authorities with their supervised contact services.

Gareth is an experienced marketer and consultant. He spent 20 years building brands and leading teams in Europe, the Middle East, and Africa. Gareth is currently a volunteer consultant with the Cranfield Trust, providing strategic project support to the voluntary sector.

Helen joined NACCC in 2021 as a General Trustee. Helen is a family magistrate, community mediator and professional regulatory specialist. She is also a French to English translator and first collaborated with NACCC to assist their French counterpart to share best practice with them on child contact centres. 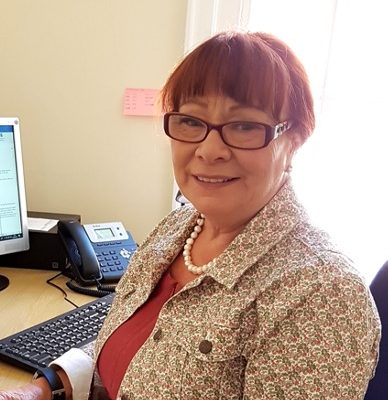 Elizabeth has been the CEO of NACCC since 2012. Prior to join NACCC Elizabeth was a Director at Cafcass covering the East Midlands and later London for the public body.

She began her career as a Probation Officer before moving to the Family Court as a Welfare Officer. She has also worked as a Guardian ad Litem and served for 6 years on the Derbyshire Adoption and Fostering Panel.

Elizabeth is also a trained mediator and post traumatic stress counsellor and an approved Separated Parent Information Programme facilitator.   She graduated from Bristol University with a degree in social work. 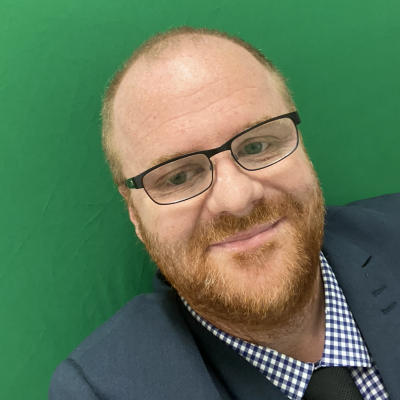 Phil joined NACCC in 2013 working with us as an Accreditation Assessor and in 2018 he became Service Development Manager.

Phil is responsible for the delivery of NACCC’s standards and policies. He manages the reviews of the NACCC’s national standards and ensures the integrity of NACCC’s accreditation system as well as delivering ongoing policy guidance for centres, Phil also leads on safeguarding for NACCC.

Phil has a degree in Social Work from Staffordshire University. He is also a Qualified Practice Educator and has qualifications in child development.

Phil is passionate about the rights and needs of Children & Young People. He keeps his practice up to date by undertaking paid and voluntary roles with the NSPCC. 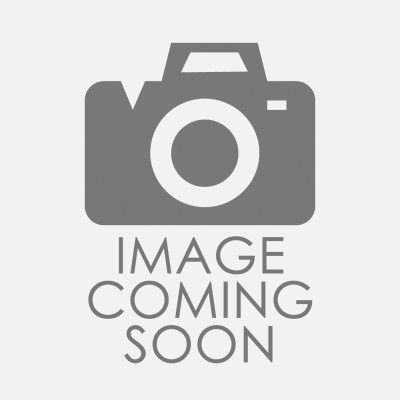 She reports to the CEO and works in partnership with the Service Development Managers to develop effective and consistent support processes that enable the delivery of services to members, government departments, and other relevant external agencies and partners.

Donna joined NACCC in 2002 and is the Deputy Business Administration Manager.

Ruth joined NACCC in 2000. She ensures a professional and effective Media and Web-based resource to NACCC staff and Child Contact Centres.

She proactively supports the creation and updating of systems and collation of statistics and data as required by funding bodies. Ruth actions all NACCCs media requests and takes the lead in NACCCs social media presence.

Robert joined NACCC in 2020 and is the Finance & Operations Administrator.

He oversees the maintenance of all accounting records and provides timely and accurate reports and information to the CEO and Trustees. Robert ensures NACCC meets all appropriate and current financial regulations pertaining to a charity, he is CIMA pt-qualified and has nearly 30 years of experience working in finance, for both profit and not for profit organisations.

Kelly joined NACCC in 2017. She oversees the risk assessment of cases nationally and ensures non-resident parents’ contact is appropriately handled and safeguarding measures are sufficient and in line with NACCC’s national standards for Safe Referral System applicants.

Kelly also is the escalation contact for complaints against centres and acts as an independent mediator between child contact centres and clients where a member centre has not followed its own complaints process. She is a qualified Social Worker.