Go back to Find a Centre search

Notes from this centre

Shrewsbury Child Contact Centre has been open for well over twenty years and was originally one of those run by the WRVS. When that organisation gave up in 2003 it became a registered charity together with the two other Shropshire centres in Oswestry and Wellington.

The Centre operates from the hall of the United Reformed Church near the English Bridge but is independent of it and does not run any other services. It is open on alternate Saturday afternoons and has been able to operate during the pandemic.

Shrewsbury is a large market town and the county town of Shropshire, England. The town is situated on the River Severn, 150 miles (240 km) north-west of London. The town centre has a largely unspoilt medieval street plan and over 660 listed buildings. 9 miles (14 km) east of the Welsh border, Shrewsbury serves as the commercial centre for Shropshire and mid-Wales, with a retail output of over £299 million per year and light industry and distribution centres, such as Battlefield Enterprise Park, on the outskirts. The town is the location of the town and county councils, and a number of retail complexes, both in and out of the town centre, and these provide significant employment. Four in five jobs in the town are in the service industry. Within this sector, the largest employers are the administration and distribution sectors, which includes retail, food and accommodation

The 2011 census recorded a population of 71,715 which is predominantly White and Christian.

Photos from this centre 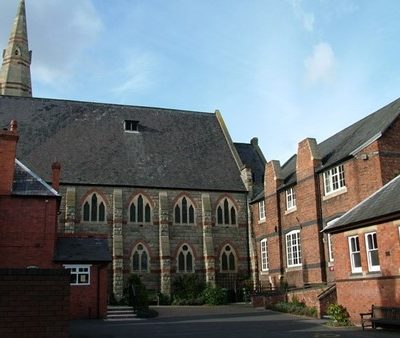